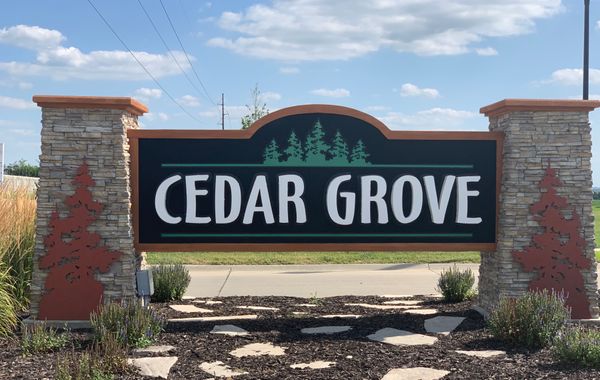 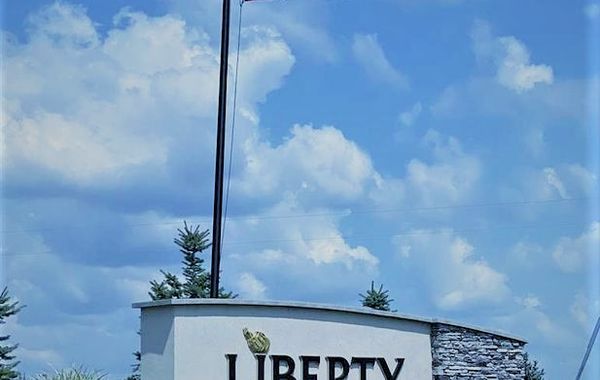 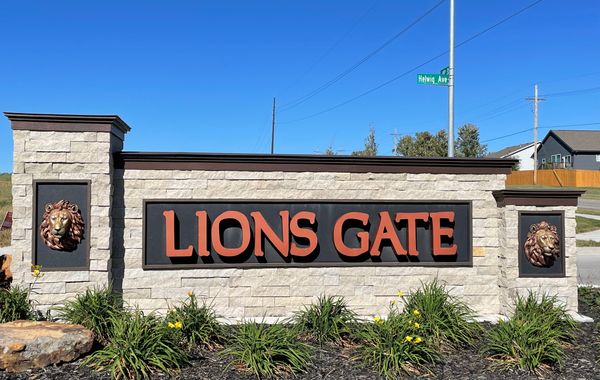 Bellevue sits on rolling hills with many parts overlooking the Missouri River which is where the city got its name, French for “beautiful views.”  This Sarpy County city sits just south of Omaha, down Kennedy Freeway and minutes from Downtown Omaha.  In 1921, the Offutt Air Force Base, housing the United States Strategic Command, was built south of Bellevue.  Home to Fontenelle Forest which is one of Nebraska’s oldest conservation organizations and one of the largest private nature centers in the nation.  Bellevue is the perfect combination of small town and big city and has been known as a more affordable housing area making is highly sought after to many relocating to the area.  Bellevue has a wide range of both older and new neighborhoods and its expansion over the past few years has led to many new construction neighborhoods popping up on the Capehart corridor.